The Flash, which has been on screens since 2014, confirmed season 9 and shared its release date.

One of the most popular series of the American television channel The CW, The Flash also has a huge fan base in our country. The series, which has been moving in a different story line from the universe we see in cinemas since 2014, had to take a long break from broadcasting due to the pandemic. Despite the damage caused by the production process, The Flash will return to screens with season 9.

Throughout its broadcasting life, The Flash has shown us many speedsters, many universes and many illusions, for better or worse. Throughout the series, we’ve witnessed everything from alien invasion to multiple-life crisis. Although the story in the episodes has been repeating itself for some time, the studio still doesn’t seem to be thinking about leaving Flash easily.

3 in The Flash’s IMDb ratings, but with official confirmation, season 9 was based on it. The new season begins airing on March 9 at its usual time, according to the network. However, it is frustrating for Turkish viewers. Although we have seen the first three seasons aired on platforms such as BluTV and BeIN, there is no platform in our country to broadcast the new season.

Elon Musk is in trouble with the 19-year-old! He offered me money but... 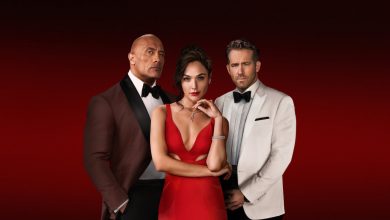