Tim Cook received $99 million in salary and benefits last year, a big jump from a total of $14.7 million in 2020. The vast majority of the increase came from the Apple shares bonus, which was awarded for long-term company performance. It was also the first share award to Cook since he took over as CEO from Steve Jobs in 2011.

A group called ISS, which includes Apple investors, said the bonus plan for Cook raised significant concerns about “design and size.” This is not the first time the ISS has supported its payment to apple’s CEO since 2015. Apple declined to comment on the situation, which has caused confusion within the company.

In addition, the ISS said in a statement:

Half of the award does not have performance criteria, and the CEO does not specify his (personal) plans for the coming years, despite the large size of the award.

Cook has earned significant incentives over the course of a decade and aligned his salary with the extraordinary value created for our shareholders under his leadership.

According to the maker of the iPhone, iPad and MacBook, cook’s inauguration has cumulatively delivered a return of 1,174 percent to shareholders and a 363 percent return for the S&P 500 index. Apple also became the first company to reach a market capitalization of $3 trillion last month.

U.S. claims bomb on Russia Ukraine crisis 'They can attack with these excuses' 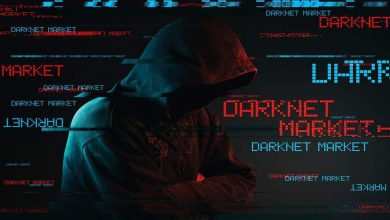 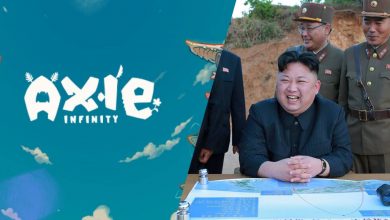