Twitter is developing a new system that will allow you to prevent someone from talking about you. So how does it work?

Twitter recently released its new feature, which allows bots to distinguish between real accounts. The social media platform is now clearly adding this information to bots’ profiles and tweets. This system aims to make users understand whether they should trust a tweet.

The company has now moved to solve another problem. Sometimes there is fierce debate in tweets about a well-liked well-known person, institution, etc. on Twitter. Once you respond to these discussions, your account is included in that stream, so you may be subject to unnecessary notifications after a while.

Jane Manchun Wong, known for her revelations about social media apps, shared a screenshot of Twitter’s ‘leave the conversation’ feature. When the feature is activated, the system will automatically:

You can actually stop unwanted chat notifications by muting notifications or blocking an account. But twitter, which has heeded criticism that these are not enough, will make it easier to leave the conversation thanks to new tools. By the way, the others in the conversation will not know that you have activated the feature.

Twitter has recently begun focusing on how to improve heated debates. Finally, it allowed users to react negatively to responses with downvote, which is similar to the dislike feature on YouTube. The Downvote button is also gradually available.

GeForce Now subscribers are happy: This week's games are announced! 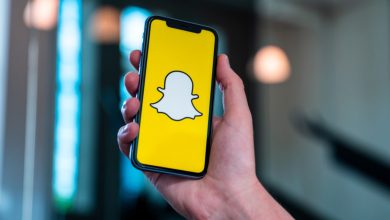 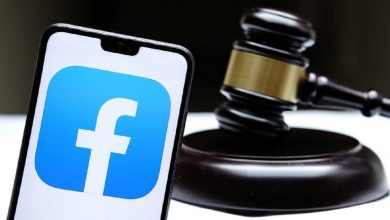