Czech Foreign Minister Jan Lipavsky confirmed that 1 Czech soldier who voluntarily served in the Ukrainian Army in the Russia-Ukraine war lost his life.

While The Russia-Ukraine war was continuing, Czech Republic announced that 1 Czech soldier who Voluntarily Joined The Ukrainian Army Lost His Life. While the incident was confirmed by Czech Foreign Minister Jan Lipavsky, it was learned that one Czech soldier lost his life in Ukraine for the first time.

, France and Australia , who volunteered in the Ukrainian Army in the Russia-Ukraine war, lost their lives. 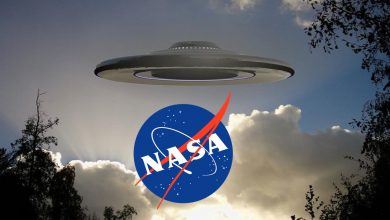 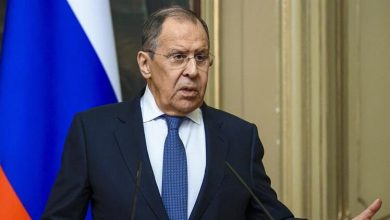