Elon Musk is known to want to implant the chip he developed as part of the Neuralink project into the human brain later this year. The company has begun to take its final steps to achieve this goal. Neuralink has announced a job for its clinical research director, who will work with the first clinical trial participants.

Elon Musk, CEO of private space company SpaceX and Tesla, has been counted down to one of his craziest projects, the idea of implanting chips in the human brain.

The ad said the recruiter would be stationed at the facility in Fremont, California. The advert also stated that the director of clinical research would have the ‘opportunity to change the world’.

The ad did not say when the mission would begin. However, Elon Musk indicated in December that human trials would begin in 2022. 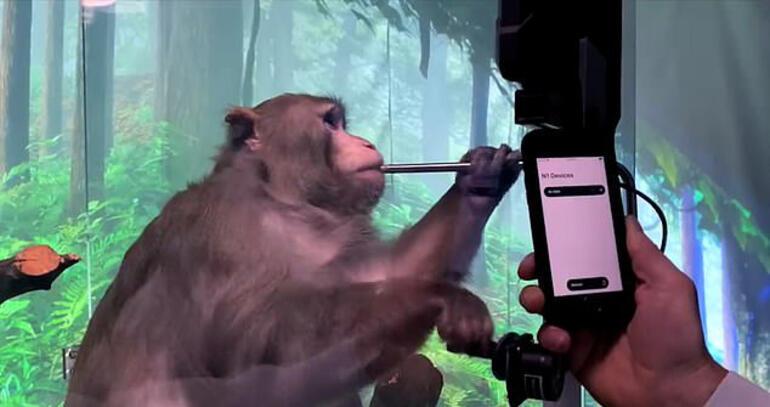 The 9-year-old monkey, Pager, managed to play video games with the power of thought as part of the test.

Musk argues that thanks to the brain chip, in the future paralyzed patients will be able to move and walk their muscles with the power of thought.

The billionaire entrepreneur has repeatedly claimed that the technology could also cure diseases such as Alzheimer’s and Parkinson’s.

The goal of Neuralink, a company that Musk launched in 2016, is to develop brain-machine interfaces with very high bandwidth.

Accordingly, a battery-powered chip will be implanted in the skull and will be able to send electrodes to the brain.