Bloomberg’s Mark Gurman shared that the mixed reality glasses, which will be produced by Apple, could be available in 2022.

According to the predictions of Ming-Chi Kuo, a renowned analyst known for his accurate predictions about Apple, we informedyou last March that Apple’s mixed reality glasses could be introduced next year. Bloomberg’s Mark Gurman also shared that the mixed reality glasses, which will be produced by Apple, could be available in 2022, according to new information today.

Apple’s work on mixed reality goggles has long been a topic of conversation in the tech world. Leaks about what the prototype mixed reality glasses will look like in 2020 have also appeared before. 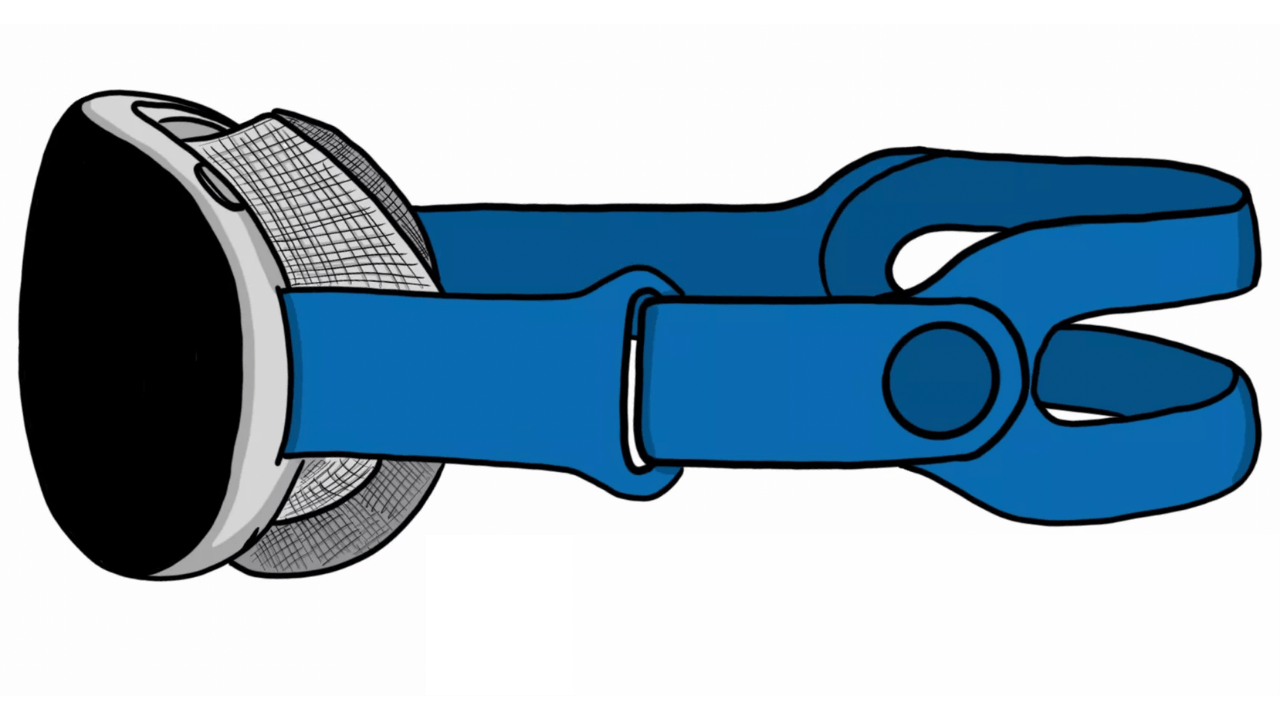 It will come as no surprise that an Apple-made M-series processor and a high-resolution display are used in mixed reality goggles. Gurman also made important statements about Apple’s work on the subject, and shared that Apple will only come up with glasses with augmented reality in the coming years.

The “keyboard crisis” has begun in Russia !