North Korea, which has stepped up its missile program with the new year, reportedly conducted a new weapons test this morning. Pyongyang launched a ballistic missile from the country’s interior towards the Sea of Japan at around 7:52 a.m., japan’s government said.

The missile was found to have flown 800 kilometers at an altitude of 2,000 kilometers, while it remained in the air for about 30 minutes. Japan’s Chief Cabinet Secretary Hirokazu Matsuno said the missile was assessed to have landed outside Japan’s exclusive economic zone.

Underlining that North Korea’s action amounts to a violation of United Nations (UN) resolutions, Matsuno added that the test will be analyzed in detail. 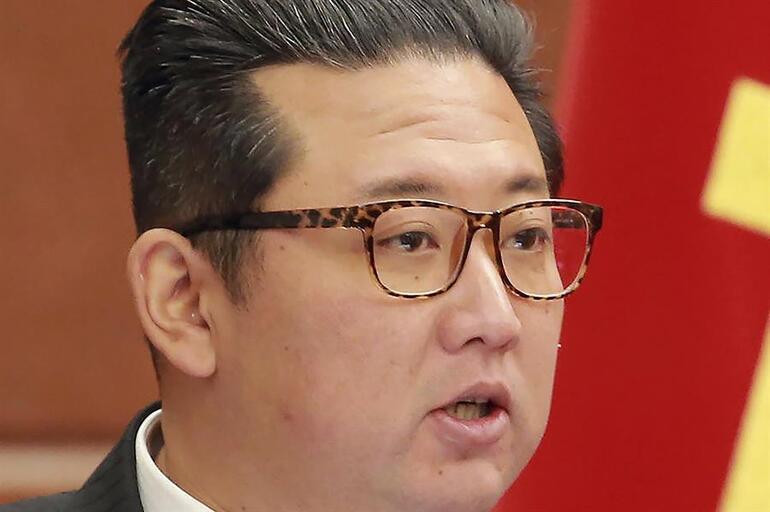 7TH TRY THIS MONTHPyongyang, which first tested hypersonic missiles on January 5 and 11 as future defense technology, confirmed on January 14 that it had launched two tactically guided missiles as part of an exercise to test its railway-based missile capabilities.

EU: Ukraine's security is our security too