Israel Prime Minister Naftali Bennett began talks today in the capital Abu Dhabi, where he arrived yesterday as part of a historic visit.

According to an official statement by the UAE, the Crown Prince expressed his expectation for stability in the Middle East during the meeting, adding that Bennett’s visit would improve relations in the interests of the region and the people of the two countries.

Israeli Prime Minister Bennett praised the level of co-operation between the two countries, noting that the leaders agreed to enhance co-operation in various fields. 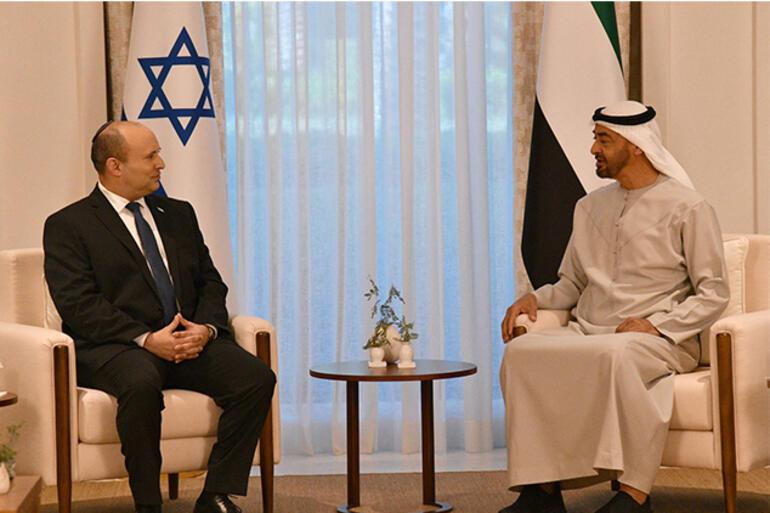 “This is the peace and new reality that the region is witnessing. We work together to provide a better future for our children. I hope that our relations will continue in a good way, especially in the economic sphere. In my opinion, co-operation in the field of health and food safety will form an important part of bilateral co-operation.”

Israel and the UAE signed the Ibrahim Agreement to normalize relations at an official ceremony at the White House on September 15 last year under the auspices of former US President Donald Trump’s administration.

Elon Musk has announced whether he has been vaccinated against COVID!

New video from the Harry Potter 20th anniversary special is on the way!