One of the most famous buildings in the US state of California has been in trouble for years. The question of whether the Millennium Tower building, which is approaching its fate every day due to the ground on which it was built, can survive, remains on the agenda of both the residents and experts…

San Francisco’s famous Millennium Tower was once a luxury skyscraper where star athletes and retired Google employees bought multimillion-dollar apartments. When it opened with big celebrations in 2009, more than 400 apartments worth a total of 750 million were quickly sold.

But everything changed when it was noticed that the tower sank unbalanced, tilting to the side about 7.5 cm each year. Built in San Francisco’s financial district, which has a soft soil structure, by 2016, it was 15 inches buried on the ground.

Residents of the building, which has been likened to Italy’s famous oblique Leaning Tower of Pisa, have sued the firms that designed and built the building, while design and construction firms blamed the city government for approving the project. In the first case, some residents suggested that the apartments, which were once valued at as high as $5.1 million, now have virtually no value.

The case resulted in a closed-door settlement in 2020. As far as it is known, homeowners in the building would be compensated for estimated losses and a $100 million remediation plan would be put in place. 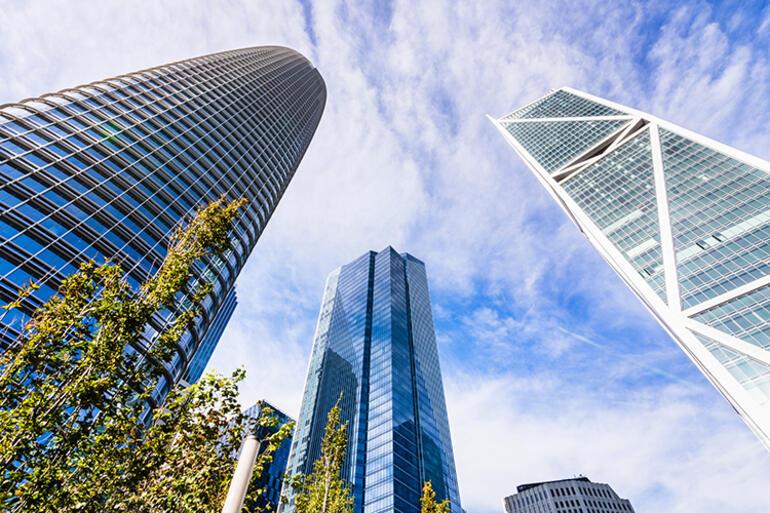 Despite a $100 million remediation plan, the building continued to sink and bend throughout the repair process. Work to strengthen the building’s foundation was put to an end last summer as engineers discovered the building had sunk another 2.5 centimetres in the months since repair attempts began.

By the time the 2.5-inch slope at the base of the tall building had become a 12.5-inch slope, the total slope of the building had passed 55 centimeters. Since last year, an 11-inch has been added to that figure, 66 inches.

Ron Hamburger, the engineer in charge of repairing the troubled building, said that if the bending continues at the current pace, the elevators and plumbing of the 58-story luxury building could reach a point where it cannot work in a few years. 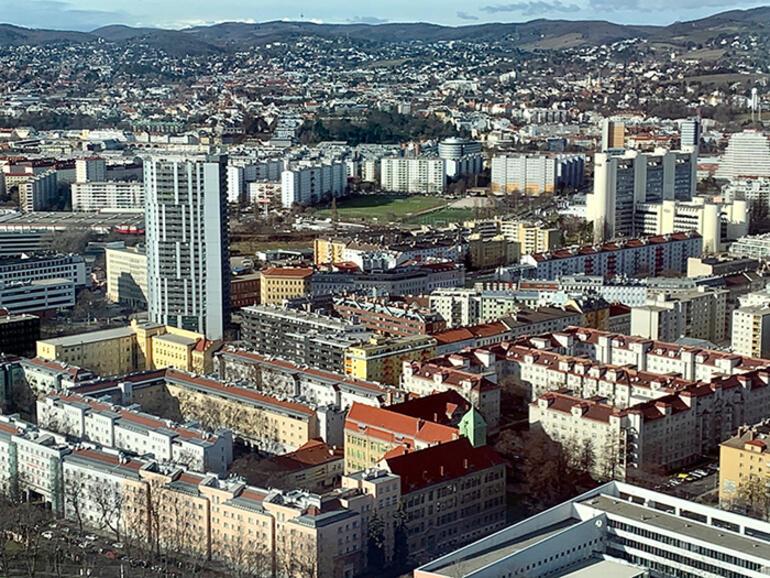 IT IS POSSIBLE TO RECOVER

Despite all this, the building is still safe, hamburger said, adding that placing 18 steel piles on the bedrock is the best way to stop the tipping and possibly fix it a little.