With the eyes of the world caught in the tension between Russia and Ukraine that could turn into war at any moment for days, tensions between China and Taiwan have once again escalated. China, seeking to retaliate against a joint exercise by Japan and the United States, which sided with Taiwan, once again drilled into Taiwanese airspace with its warplanes.

Taiwanis living under threat of invasion by China,which insists on its territory as part of its own country and claims to be forcibly seized if necessary. Since President Tsai Ing-wen, who sees the island as a sovereign nation, came to power in 2016, Beijing has stepped up military exercises and diplomatic pressure on Taiwan.

Analysts largely agreed that China could not invade Taiwan, but Beijing has significantly closed the gap in recent years. President Xi Jinping continues to wave swords at Taiwan whenever he can. China harassed Taiwan last year with about 970 military aircraft, according to a database compiled by AFP.

U.S. President Joe Biden and Japanese President Fumio Kishida pledged to boost cooperation between the two countries during a video conference last week amid growing security concerns in the Indo-Pacific region. Biden and Kishida have been developing a strategy to boost relations between the two countries because of china’s attempts to dominate Taiwan and security concerns over North Korea’s missile tests.

The two superpowers, who have expressed their support for Taiwan at every turn, then threatened China by conducting joint drills. 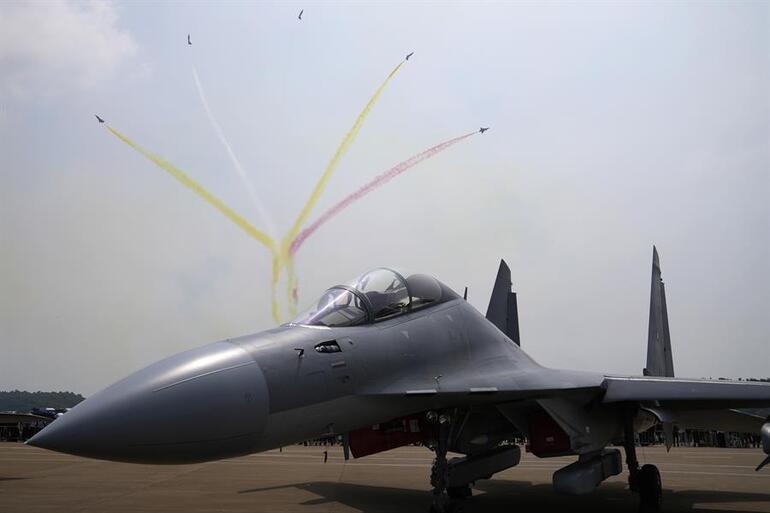 
The ministry stressed that this was the biggest violation to date.

‘TO STRENGTHEN DETERRENCE AND INTERVENTION’

The U.S. and Japanese navy said separately yesterday that China conducted joint drills in the Philippine Sea, including Taiwan, between Japan and the Philippines in the west of the East Sea on January 17 -22. 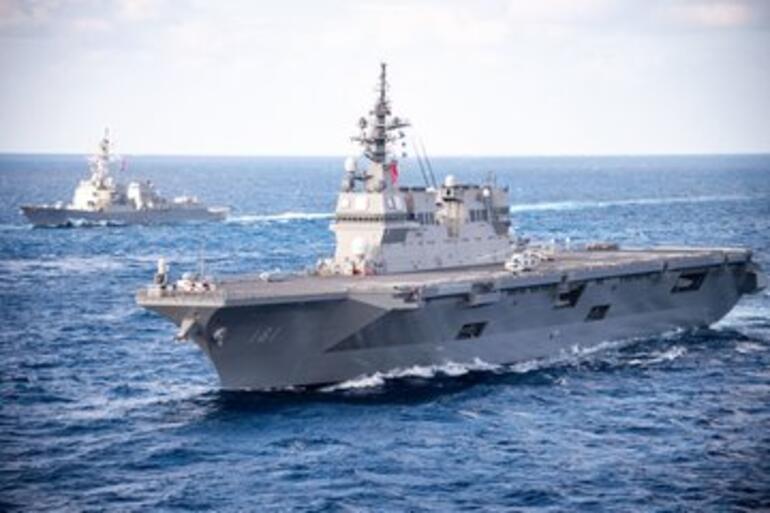 Ten warships from the United States, as well as vinson and Lincoln aircraft carriers, participated in the large-scale exercise, which was attended by the two countries’ navies. Japan’s Coast Guard officials said in a statement that “a bilateral exercise was conducted south of Okinawa with ten U.S. Navy ships, including the aircraft carrier USS Carl Vinson and the USS Abraham Lincoln, to strengthen the Effective Deterrence and response capability of the Japan-U.S. Alliance.”

CHINA FOLLOWS THE WEST FOR TAIWAN! 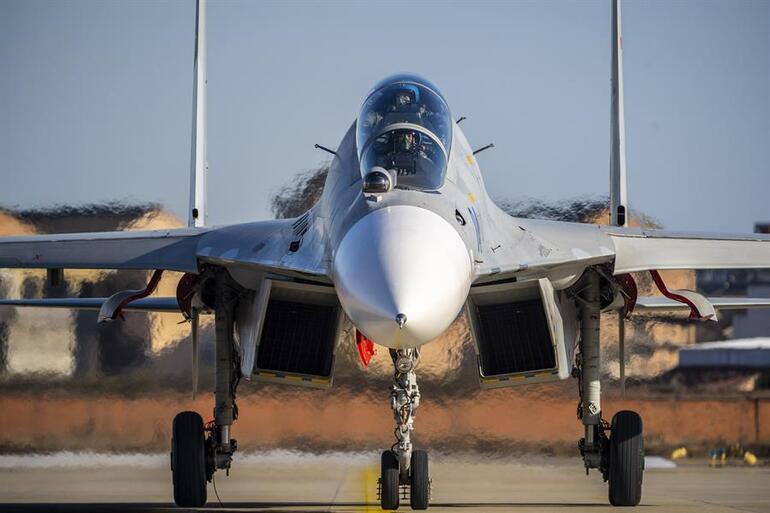 Japan plans to evacuate its citizens from Ukraine