Comet Leonard will be closest to Earth tonight. While experts say leonard may be visible to the naked eye, scientists stress that the comet poses no risk to our planet.

For the first time in 70,000 years, a comet named Leonard will pass near Earth.

Astronomer Marco Micheli, who is part of the European Space Agency’s (ESA) Coordination Center for Near-Earth Objects, explained about the comet.

‘As the comet gets a little closer, it can become visible to the naked eye and offer us interesting photos,’ Micheli said.

The comet will appear at its clearest on December 12th, tonight. According to NASA,Leonard will be visible through amateur telescopes in areas with low light.

It’s possible leonard could be seen with the naked eye. But experts stress that it is extremely difficult to predict how well we can see a comet. 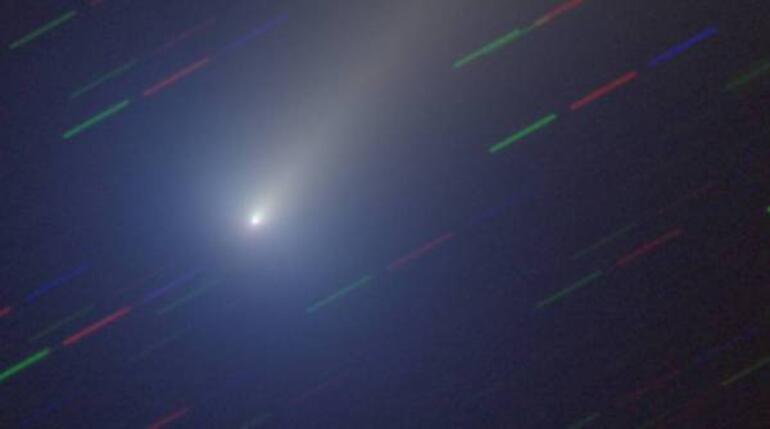 According to Sky & Telescope, Leonard has probably spent the last 35,000 years traveling towards the sun, and when he gets closest to our star on January 3rd, we’ll never see him again.

In other words, Leonard, who is moving at 71 kilometers per second, will reach the point where he is closest to the sun per second, that is, on January 3rd.

DOES NOT POSE A THREAT TO THE WORLD

Scientists stress that the comet poses no risk to our planet.

Leonard, when our planet reaches its closest point to Earth, the distance will be 20 million miles.