The pulp fiction scenes you’ll see for the first time are on OpenSea!

Quentin Tarantino has announced that he will sell those special scenes as NFT, which no one but the cast and set crew have seen yet, as they are not included in the original film. He then said he started working on the Secret Network and secret NFT. According to the latest information, opensea will create a new collection and put it up for sale.

Pulp Fictionwon’t actually be the first film to enter the world of cryptocurrency and blockchain. About a month ago, Wong Karwai’s In The Mood for Love also sold for $550,000 on Sotheby’s as the NFT. Tarantino’s signature works, however, are expected to sell for much higher prices than this production.

It will also be exciting for the world of cinema for such a famous director to enter the industry with a cult production. Of course, the film industry does not plan to move its productions into the crypto world. However, music, advertising posters, costumes and many other iconic products made exclusively for movies can be sold safely through this platform.

Quentin Tarantino fans have already begun to make special requests upon hearing this news. There is said to be great demand for such productions as Jackie Brown, Kill Bill and Once Upon a Time in Hollywood. VeVe Partners and MGM Studios also said they were aware of these requests from users and that discussions were ongoing with Tarantino on the matter.

It’s worth remembering that Pulp Fictionas well as Django Unchainedbrought Tarantinothe Oscar for Best Original Screenplay. Because if the director can make a successful entry into the NFT industry, it is said that he is the next film to come to the market. Of course, it would not be a surprise if he put his other films on sale on OpenSea or different platforms in the process.

What do you think of that? Would you consider investing in the world of cryptocurrency or NFT? Don’t forget to share your feedback with us in the comments! 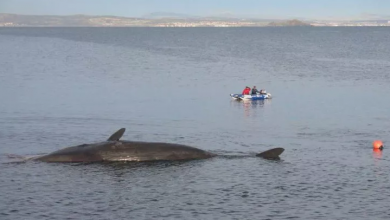 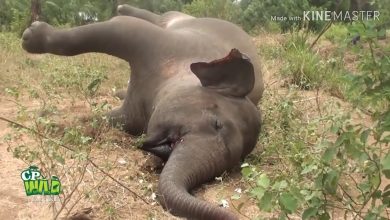 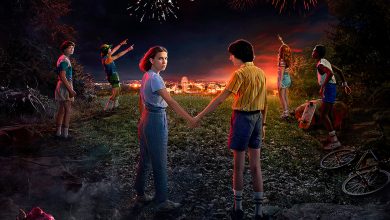 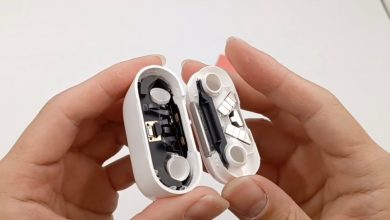 AirPods 3 is in pieces! Here’s how it differs from the Pro model