If the rumors and leaks circulating on the Internet are true, Samsungwill launch its eagerly awaited new smartphone model, the Galaxy S22 Ultra, in January 2022.

The new model is not included in the Note Series

Last month, Ice Universe, which claimed that the Galaxy S22 Ultra would come with a built-in S Pen, announced that the nickname Galaxy S22 Ultra had been confirmed in a new leak and that the phone would not be called the Galaxy Note 22 Ultra, according to a report from GSM Arena. In addition, the new phone will have similar features to the Note Series.

What’s been leaked before? 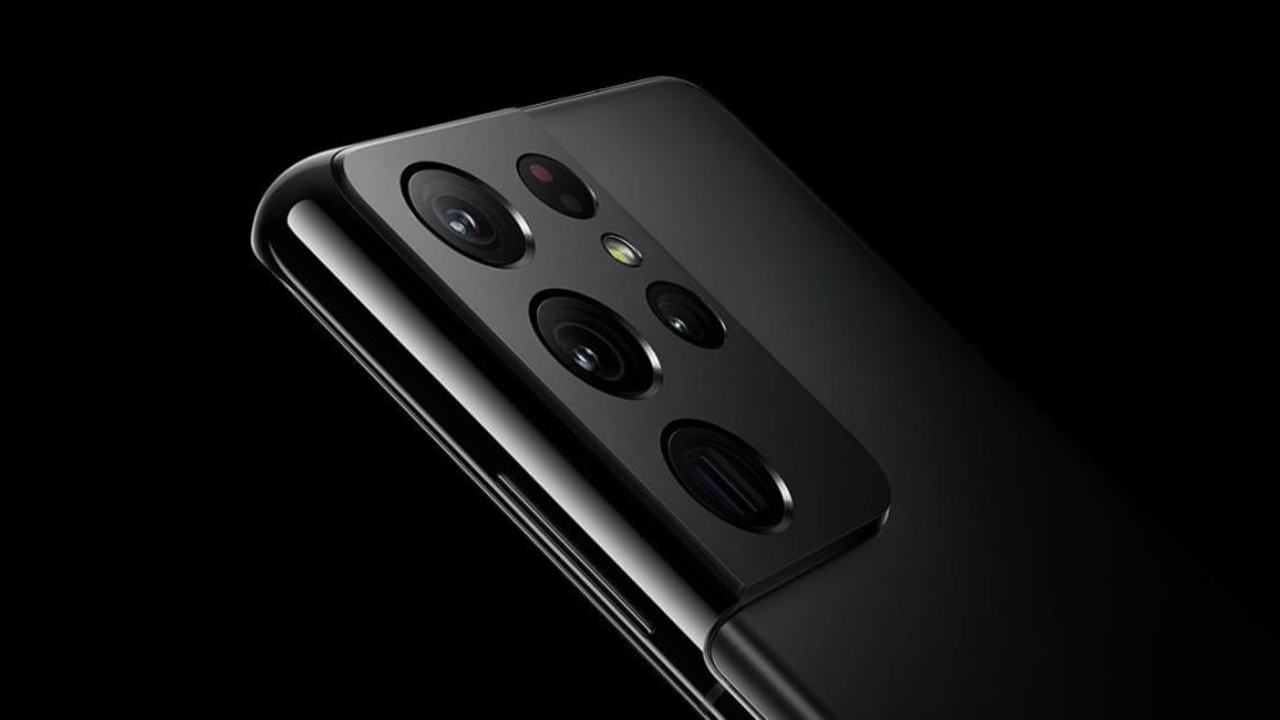 Other images that have emerged; it indicates that the Galaxy S22 Ultra with sharp lines will have almost the same design as the Galaxy Note 20. The phone is also likely to have a 6.8-inch Super AMOLED LTPO display with a refresh rate of 120Hz and QHD+ screen resolution. The Galaxy S22 Ultra, where one AMD RDNA2 GPU will be placed under the hood, can also come with the Snapdragon 898 SoC or Exynos 2200 SoC by region.

The phone will offer 12GB of RAM and 512GB of internal storage, and the optical section will also feature a 12MP ultra-wide camera,several 10MP telephoto lenses and a 108MP main camera at the back. The Galaxy S22 Ultra will probably be powered by Amperex Technology Limited and Samsung ADI.

Korean coup on Google monopoly! The new era has begun

Huge investment from the semiconductor industry! Is the crisis over?