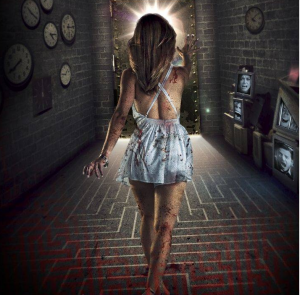 The first film we will see in 2022 is actually a sequel to a series. Adam Robitel will direct the sequel, as in the first film, which tells the story of six strangers struggling to escape from an escape room they don’t know how they got to. The cast includes Taylor Russell, Logan Miller, Indya Moore, Isabelle Fuhrman, Holland Rodenand Thomas Cocquerel.

This Is How a Whale's Self-Inflicted Explosion Caught on Camera...

The first images from The Last of Us have arrived!